Apple Iris glasses: what we know about Project Mirrorshades. 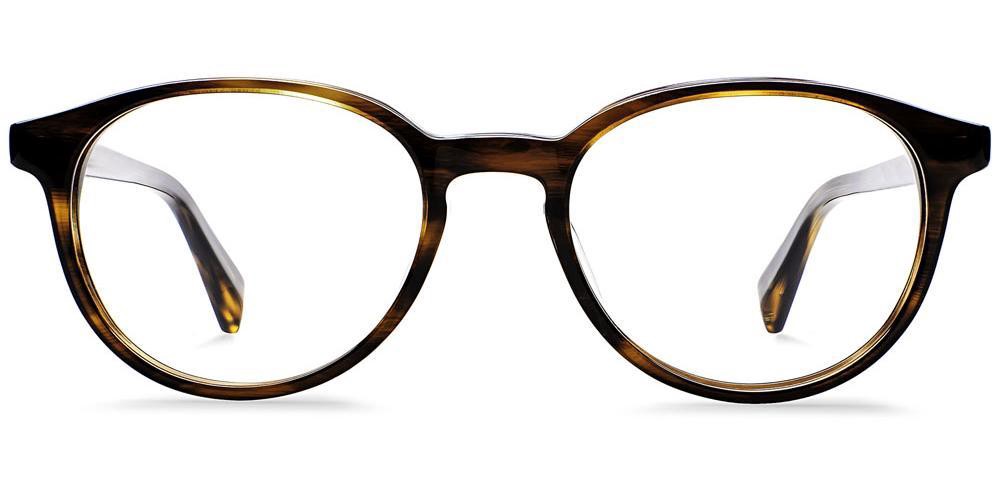 P3 spectacles; the base shape for Apple Iris smart glasses.

While discussing IoT at a 2016 World Economic Forum symposium I posited that Apple’s AirPods weren’t mere headphones: they were the first step to a new breed of wearables. Amongst other things, AirPods contain a W1 chip, accelerometers and infrared sensors: these are no mere headphones, they’re a mini-computer. And they’ll increasingly become more complex.

But along with Apple Watch, AirPods aren’t Apple’s only interest in convergence based wearables. Long rumoured to be working on their own version of wearable glasses, here’s what we now know about Apple Iris, working title Project Mirrorshades.

A verified trio of leakers who work within the Taiwanese arm of Hon Hai (Foxconn) and typically sell their reports to KGI leaked the following to /r/apple in a Q&A;