Apple’s HomeKit hub is already in your home.

The fact that WWDC 2016 didn’t reveal any new Apple hardware doesn’t mean that we actually haven’t seen any presented to us. WWDC is a software event, and new hardware is rarely seen. Hence we’re yet to see Apple’s rumoured Amazon Echo killer. And yet we may have already seen it.

WWDC focusses on the repurposing of existing Apple hardware and the extension of that hardware’s existing features.

Which is why it struck me in the lead up to WWDC that Apple didn’t actually have to release any hardware dedicated to HomeKit to heavily enter the smart home space. All they had to do was begin to repurpose the devices we already own. And we saw the first steps of that in their iOS driven HomeKit app.

But a smart home an app does not make. A smart home needs a hub in order to be smart.

So how does Apple build a HomeKit driven smart home when few people own their most hub-like device, an Apple TV? By repurposing the other device that most of us already have;

That previous-gen, unused iPad that you have laying around. 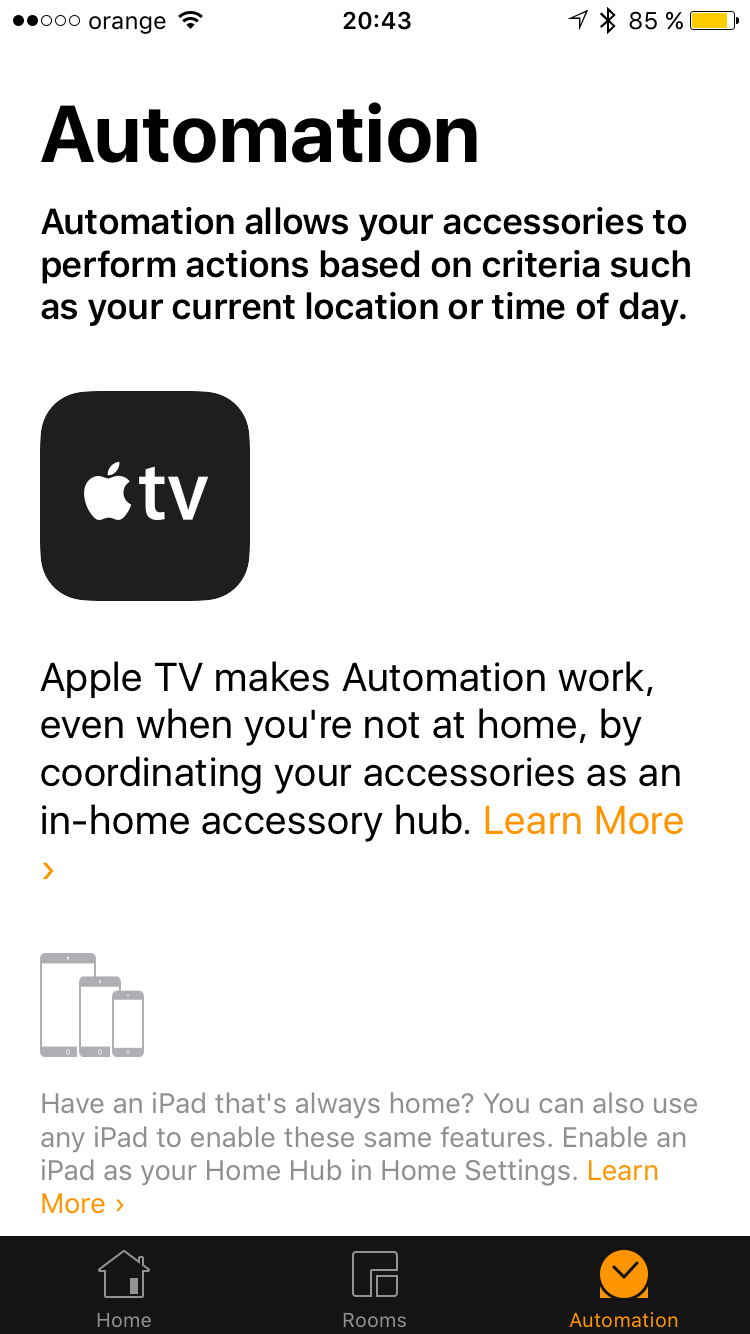 Come September, when iOS 10 is released, your old iPad will be repurposed as an always-connected, smart home hub. One that drives HomeKit and a host of other smart features, including impeccible voice control.

Apple has always been great at creating multi-purpose products. A lot of them have been trojan products; one thing today, another, even more advanced thing a year later when its new OS is released.

Your old iPad is such a trojan product, and it just became the smart home hub that you didn’t know you already had.